You are here: Home › how to

Tag Archives: how to

How many years of experience do you have?

I’m currently working my way through a great book, Speed of Trust. I discovered the book thanks to a comment made by John Hinshaw in a meeting I attended a few months ago, so I picked up a copy. In the book, Stephen M. R. Covey identifies what he calls the four cores of trust. […]

How to make Running Shoes pay the Mortgage

by Daniel on September 1, 2011 in Education, Internet Marketing

Back in 2008 I was feverishly trying to turn a few small websites of mine into something more than just a waste of time. I had invested as many as seven years into some of them. I worked through countless iterations. I change features and logos and colors and anything else that I could think […]

Build a Wireless Microphone for your Kodak Zi8 (under $60)

I absolutely love my Kodak Zi8. One of the reasons I chose the Kodak Zi8 was that it accommodates an external microphone. It turns out that the built in microphone is very high quality, but it’s range is only several feet. If you’re recording puts you any further away or want really great sound, you’ll […]

by Daniel on August 6, 2010 in Internet Marketing, Technology

I recently released some software to all my subscribers. It’s an optin footer that greatly increases the optin rate for your website. In order to help people get maximum benefit from the footer, I held a webcast and installed it for a few websites, including customizations to make it fit with the website. The reason […]

How to backup your WordPress blog

So you want to backup your WordPress blog. I suppose you heard someone say that you should. Hopefully you’re not someone who just suffered the crushing blow of losing your life’s work, your Magnum Opus. Whatever your scenario (and I really hope you’re doing this before things go south), I’m going to show you the […]

Why you don’t ever need FTP again

by Daniel on May 4, 2010 in Internet Marketing, Technology

I sat down to write this post about FTP and figured I would make a video about how to do it. But like any good (lazy) engineer, I went first to see what I could find on youtube.  All the videos sucked.  That’s not because they didn’t show you how to FTP. Instead it’s because […] 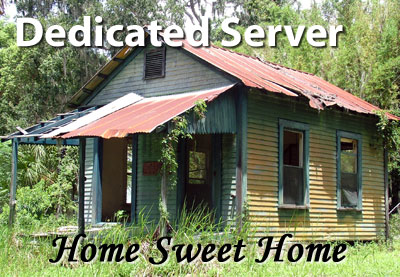 In my ongoing analogy, a dedicated server would be a lot like a house or independent building.  This article builds on my web hosting comparison.  Getting a dedicated server is the first hosting option that doesn’t share a resource (strictly speaking, they all share resources, such as network bandwidth and electricity, but in the case […] 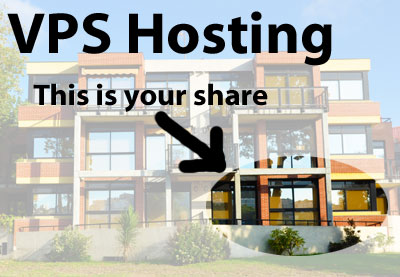 VPS hosting corresponds to renting or buying an apartment or condo.  This articles builds on the web hosting comparison article.  VPS hosting is still shared hosting, but there is more isolation and finer control over how you use the resources that are available to you.  These plans generally range from $20 to$200, depending on how […]

Shared web hosting corresponds to staying in a motel or hotel.  This article builds on the web hosting comparison article.  Shared hosting might have different names at different hosting companies, but a quick and easy way to know if your in this category is that the cost will generally range in price from FREE to […] 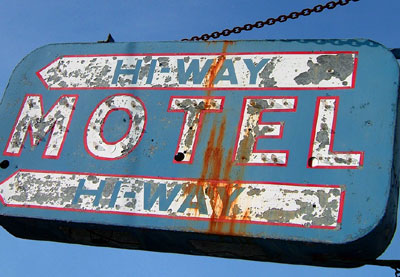 Web Hosting Comparison (or how to understand web hosting)

You don’t have to read this whole article As I write this article I expect that only a small percentage of people will have any reason to read beyond the third paragraph.  I’ll probably offend someone with the reason I give for this, but I invite you to prove me wrong.  Unfortunately the cards are […]

What are you looking for?

Latest News from the Blog

5 Ways to Advertise Your Business Online

There’s no shortage of advertising avenues these days, especially online. As your business grows, it will become even more imperative that you’re spending your ad ...

Evaluating Your Competitors and Avoiding Complacency

One of the biggest threats to a growing business is complacency among the owners, executives and staff. When things are going well, it’s too easy ...

Recent research is pointing to a diminished attention span among consumers and even the younger workforce. This has some obvious implications for your business, both ...

How To Create An Autoresponder Email Sequence That Converts

by Daniel on March 3, 2016 in Internet Marketing

An autoresponder series is a great way to deliver relevant content to new subscribers. These series typically include a number of emails that are automatically ...

What are you looking for?